AAI stands for Airport Authority of India. It works under the Ministry of Civil Aviation. It is responsible for creating, maintaining and upgrading the civil aviation infrastructure in India. It performs a number of duties which include managing 125 Airports, air navigation services, managing the Air traffic over Indian airspace and bordering oceanic areas, etc. 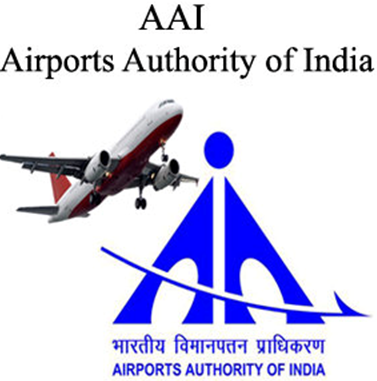 AAI has also established four training centers which are as follows;